If there’s one thing every private school prides itself on, it’s the ability to give its students the very best in educational opportunities. This cutting-edge approach to embracing trends that support better educational results is a driving force behind recent advancements in lighting for private schools and auditorium lighting design.

While science has known for years that light plays a role in how we perceive objects and colors, it was only recently that behavioral scientists started to unlock the much deeper effect light has on our moods and cognitive abilities. This is especially important for students. As matter of fact, according to the US National Library of Medicine, it wasn’t until 2013 that a non-pharmacological approach — bright light therapy — was found to be as successful a treatment as anti-depressants in combatting depression and sleep disturbances among adolescents.

While further research needs to be done, the effects of proper lighting in private schools are already being put to the test. As a recent study by the German lighting manufacturer OSRAM and the Transfer Center for Neuroscience and Learning discovered, students in classrooms with new LED lighting systems that imitate natural daylight cycles scored higher on standardized tests than a comparison group in spaces with conventional lighting. 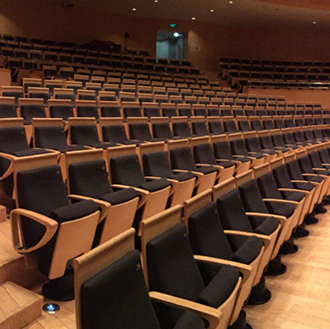 LED tunable-white lighting for schools is a new form of lighting technology that enables the automatic or manual control of light sources to produce color temperatures that imitate the daylight cycle. This lighting supports students’ circadian rhythms. Private schools that opt for professional lighting systems designed and installed in conjunction with an experienced AVL team like Illuminated Integration report that biologically enhanced lighting — also known as tunable lighting — boosts their students’ focus, productivity and overall mood.

In performance spaces, private school auditorium design has numerous educational and reputational benefits. First and foremost, there’s the public prestige factor that occurs when faculty, students, parents and other members of the community attend performing arts events in a space with impressive acoustics and lighting effects. In addition, gatherings from drama clubs to school meetings are enhanced when they take place in an auditorium with a well-designed and installed AVL system.

Just like private schools support their students throughout the time they spend studying and attending classes on their campuses, we work in the best interest of the schools we serve — from the design phase through installation and beyond. What’s more, with our in-house expertise and creativity, we never offer you a prepackaged solution. This means your school gets the customized AVL solution that makes the most sense for your facility and needs. If you’re looking for training and further support once your AVL system is installed, we’re happy to provide that, as well. 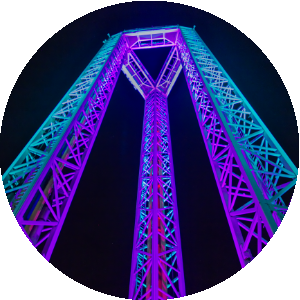 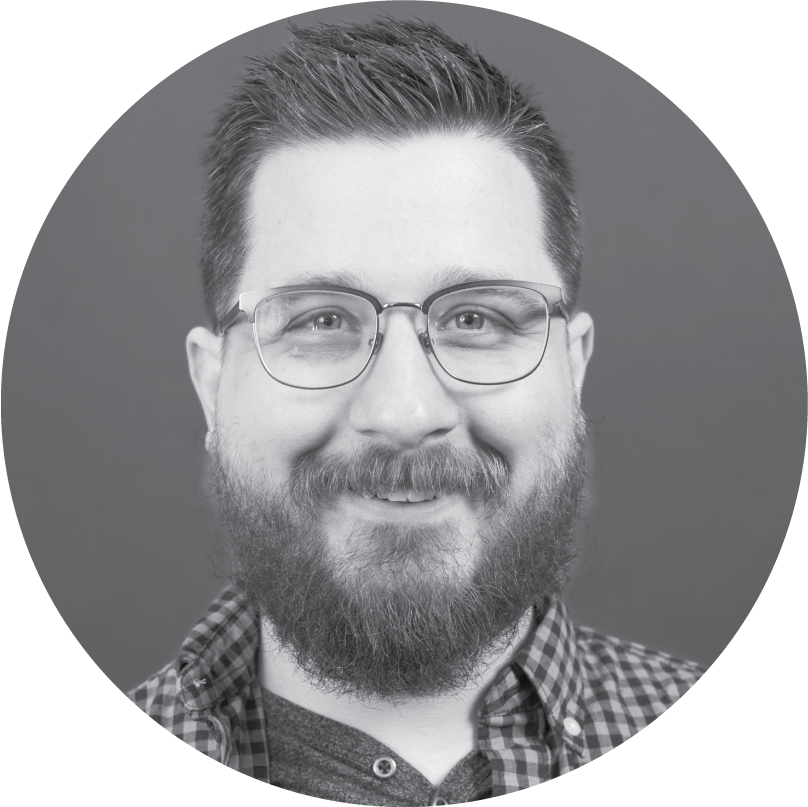 "Everything went splendidly, from beginning to end. The guys were here on time and got right to work. They ran into some spots where they needed clarification, and they weren't afraid to ask questions to make sure things were done the way we wanted. They also had enough time to not make us feel like they were trying to rush out of the door and move to the next job. They took the time to ensure everything was good for us to go before they left. I was exceedingly happy with the entire process. The whole team has been great to work with, and I'm sure I'll be in contact for our next project." Community Theatre League 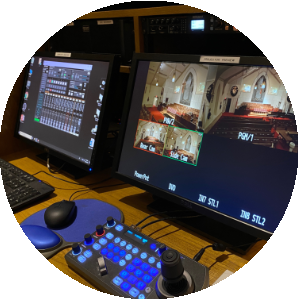 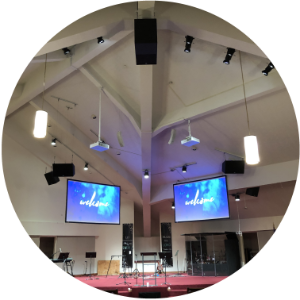 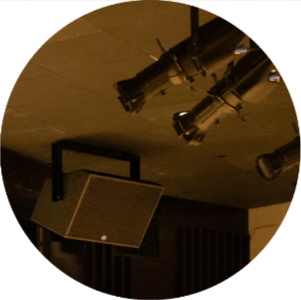 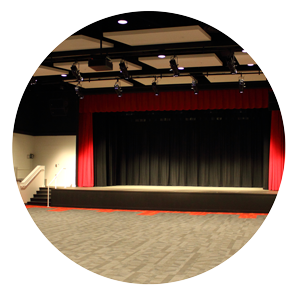 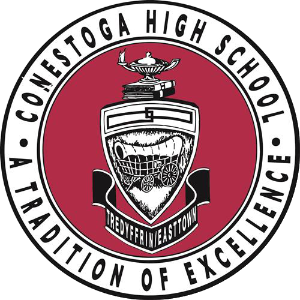